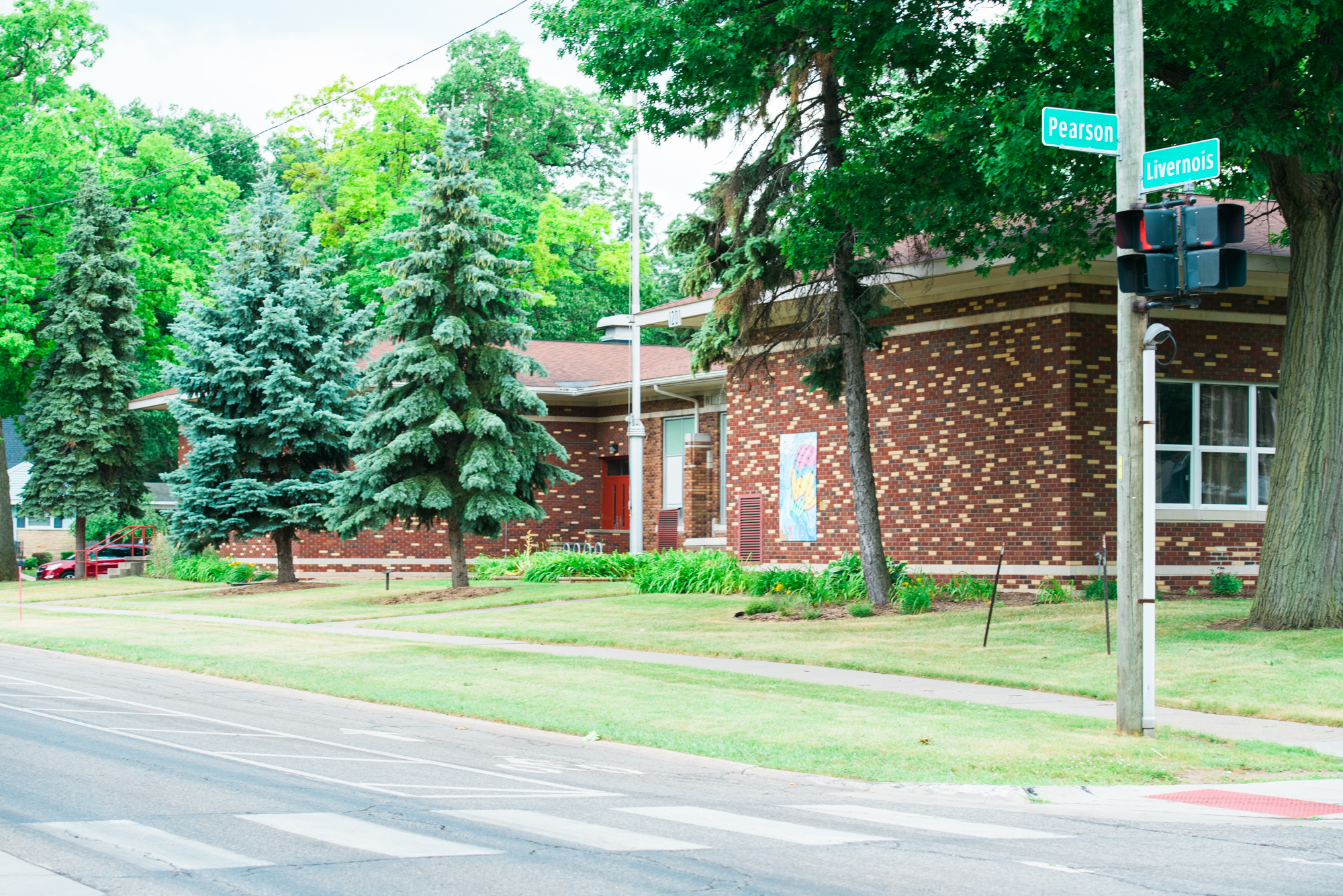 In an Oct. 11 City Council update presentation, Ferndale's City Manager announced his decision not to reopen the Kulick Community Center at this time.

The decision is based purely on safety concerns; $25k in necessary repairs earmarked for this fall were not approved/ completed because a heavy rain event this summer caused a significant roof issue and revealed previously unknown structural problems with the building.

A structural assessment report will be completed within the next week, with official findings presented to City Council on October 25.

The nearly hundred-year-old building was closed in spring of 2020 due to safety concerns surrounding the Covid-19 pandemic. At that time, the aging facility was already experiencing significant HVAC, plumbing, and electrical issues, among other concerns.

With the goal of reopening the facility this fall, City Council was set to consider an approval of $25,000 in necessary repairs at their July 12 meeting. However, the request was sidelined when the roof above the boiler room sustained considerable damage during a heavy rainfall event, delaying scheduled repairs and—more importantly—revealing previously unknown structural issues with the building.

This new information, guided by concern for the community and all who use the Center, led Gacioch to the decision that additional structural analyses and information are needed before the building can be reopened.

A thorough structural analysis of the Kulick Center building was performed in recent weeks, with a final report expected in the next week. Gacioch said that the details of the report will be presented to City Council for their consideration at the October 25 meeting.

City Space; Not a City Building

It's important to recognize that while the City's Parks and Recreation Department and community programming has been housed in the Kulick Center for many years, the City does not own the building. The Kulick Center, formerly the Washington Elementary School, is owned by the Ferndale School District. There is a limit to what the City can do, financially and due to risk liability, with a rented building.

Gacioch and City officials have been involved in good-faith negotiation efforts with Ferndale School leaders for some time on a potential land swap that could give the City full ownership of the building; however, complex land ownership issues exist from long before current Council, City staff, and School Board members and leadership became involved. It remains a multi-layered and intricate process without a known outcome at this time.

What we know to be true at this moment is the following: