72 two-three bedroom townhomes are in the process of construction by Robertson Brothers Homes at the former Taft School site, north of Garbutt Park. The project was approved as a Planned Unit Development (PUD) by City Council on August 14, 2017. As part of the development, three open space paths (two running north to south and one west to east) will be created to provide access through the site to Garbutt Park. The pathways will be open to the public and were negotiated as part of the PUD approval.

Parkdale Townes is currently under construction and nearing completion of the project. 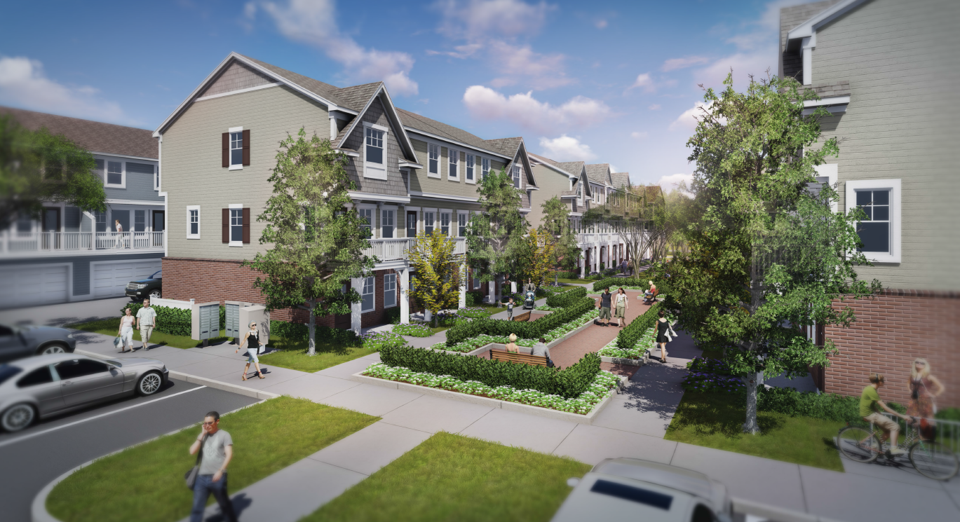