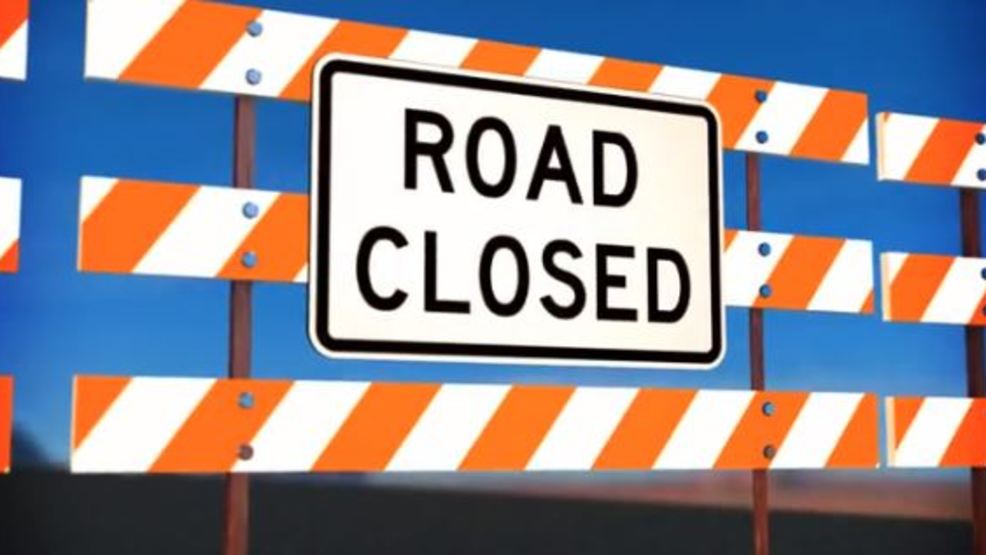 It has been three weeks since the Michigan Infrastructure and Transportation Association (MITA) declared a “lockout” of heavy-equipment road workers and contractors following multiple failed attempts to bargain a new contract with Operating Engineers Local 324. In that time, work has been partially or completely stopped on more than 150 Michigan road projects—multiple in Ferndale, including the Livernois resurfacing project.

City Manager April Lynch, along with City engineers and Department of Public Works (DPW) leadership, have attempted to engage MITA and the contractors assigned to Ferndale’s road and street projects to address the status of these projects. To date, no movement has been made. April has communicated the extreme impact this roadwork has had, and continues to have, on the Livernois business community, and has called for a swift resolution to avoid further delays.

Unfortunately, we’re entering the fourth week of stalled work and the labor dispute remains unresolved. The City’s small businesses and residents are the ones being affected, and we must do what we can, within reason, to create safe, functional resolutions to our ongoing projects.

The City’s goal continues to be a successful resolution of this dispute. We ask that MITA and the members of Local 324 work together to end the lockout, and ask that the State of Michigan assists in any way possible.