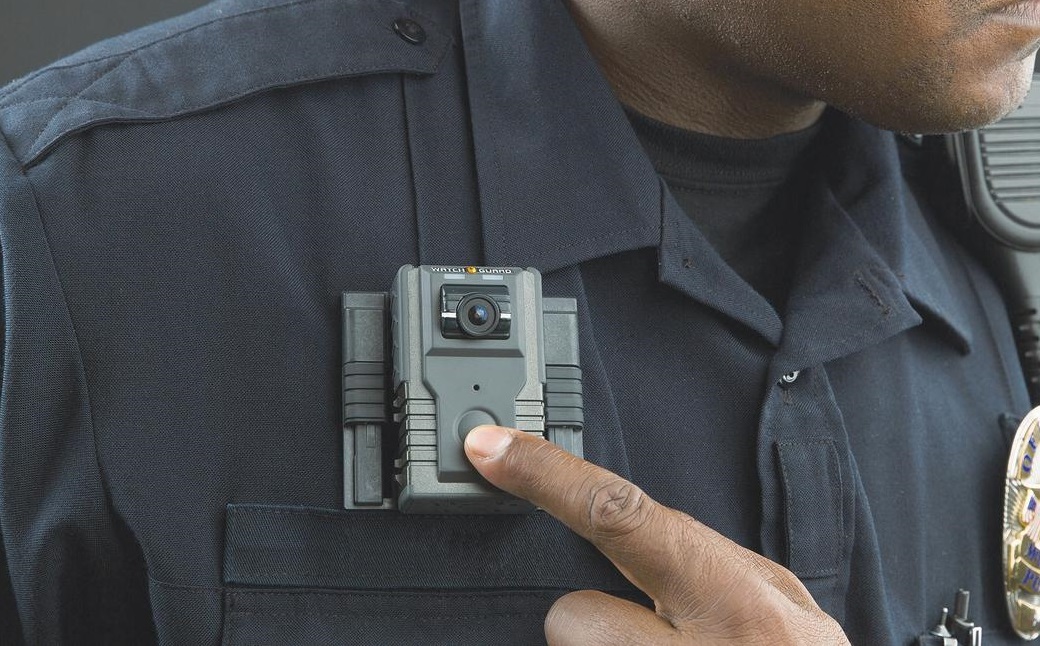 Body cameras will soon be a part of Ferndale police officers' uniforms.

Ferndale City Council approved the Police Department's request for action and purchase of body cameras at its regular meeting on Monday, Oct. 9, making the Ferndale Police Department the most recent in the area to equip its officers with such technology.

The equipment approved for purchase includes 30 body-worn cameras, 10 in-car video system upgrades, and a server with software to support and maintain the equipment for a total of $120,846.20. After a lengthy research and vetting process, the department announced that the equipment will come from WatchGuard, a leader in technology for law enforcement and the company the Ferndale Police Department has used for ten years.

While the purchase was approved today, Sgt. Tim Andre, who is heading the initiative, tells us that residents won't see the equipment immediately.

"We're taking our time and making sure we do it right," Andre says. "We'll spend the next few months on implementation and training, and then we'll launch in January."

Even at that point, Andre says they'll be taking it slow. "Not everyone will have a camera at first. For the first three months, the equipment will be worn by just two officers per shift."

There are a few reasons for the trial "soft launch," including ensuring that all officers are well versed in the wearable technology, and training records clerks and staff have been fully trained in the use of redaction software.

"Redaction is an important component in the usage of body cameras," Andre says. "We have to make sure we keep legal and sensitive information and the identities of youth and minors private."