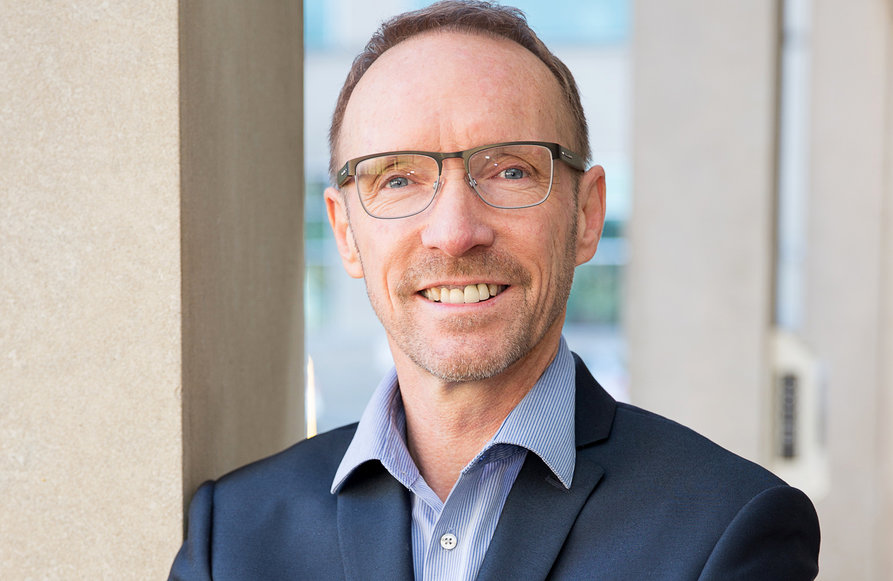 In order to serve as Oakland County Executive, Coulter must resign his mayoral position. Ferndale City Council will hold a special meeting, scheduled for Monday, August 19, at 8:00 a.m., in Council Chambers, where it is expected it will receive Mayor Coulter’s letter of resignation and discuss the process for consideration of an appointment  to fill the Mayoral vacancy for the remainder of the term—December 31, 2019.

“Mayor Coulter has been a tremendous leader and friend of Ferndale for ten years,” said Joseph Gacioch, Ferndale City Manager. “While we hate to lose him a few months earlier than planned, we have processes in place specifically for situations like this and we will lean on them, as well as the strong direction and leadership of our City Council, to move forward successfully.”

View the agenda for Monday’s special meeting of City Council.