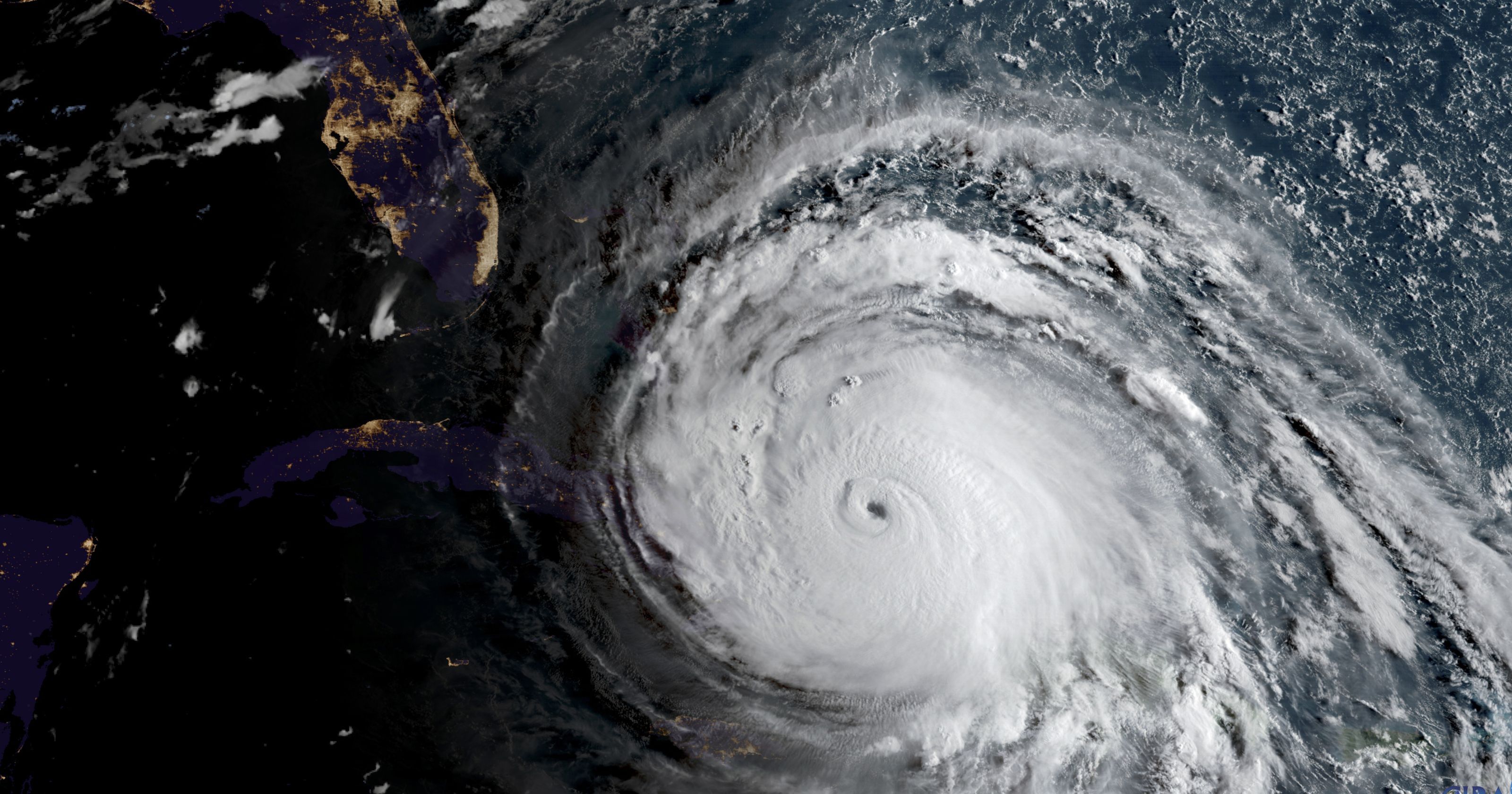 Michigan Task Force 1 (MI-TF1)—a regional task force designed to provide incident-based support and rescue expertise and equipment—announced its deployment from Holly, Mich., on an 11-day mission to assist in the response to Hurricane Irma.

MI-TF1 will stage in Jacksonville, Fla., before receiving their mission assignments to begin helping Florida residents.

“This truly has been a collaborative effort by federal, state, county, local, and public partners to make this deployment possible," said David McIntyre, MI-TF1 Program Manager. "Our members are highly trained and ready to serve the State of Florida as they deal with this catastrophic event.”