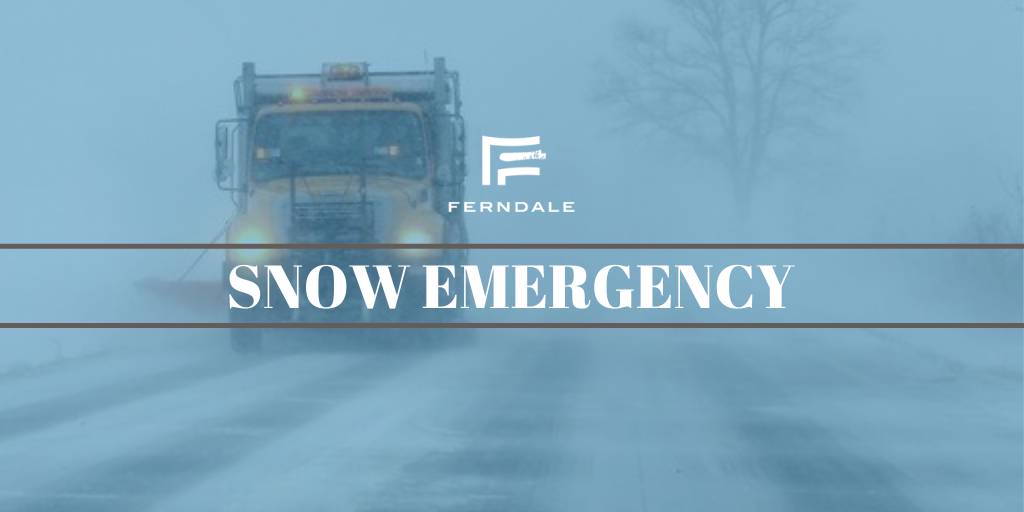 The Department of Public Works (DPW) is preparing for a storm expected to bring 4-7 inches of snow late Friday night through midday Saturday. We believe it will be necessary to have vehicles removed from streets to allow DPW crews to remove snow safely and expediently. The City's snow emergency will remain in effect until streets are cleared curb to curb.