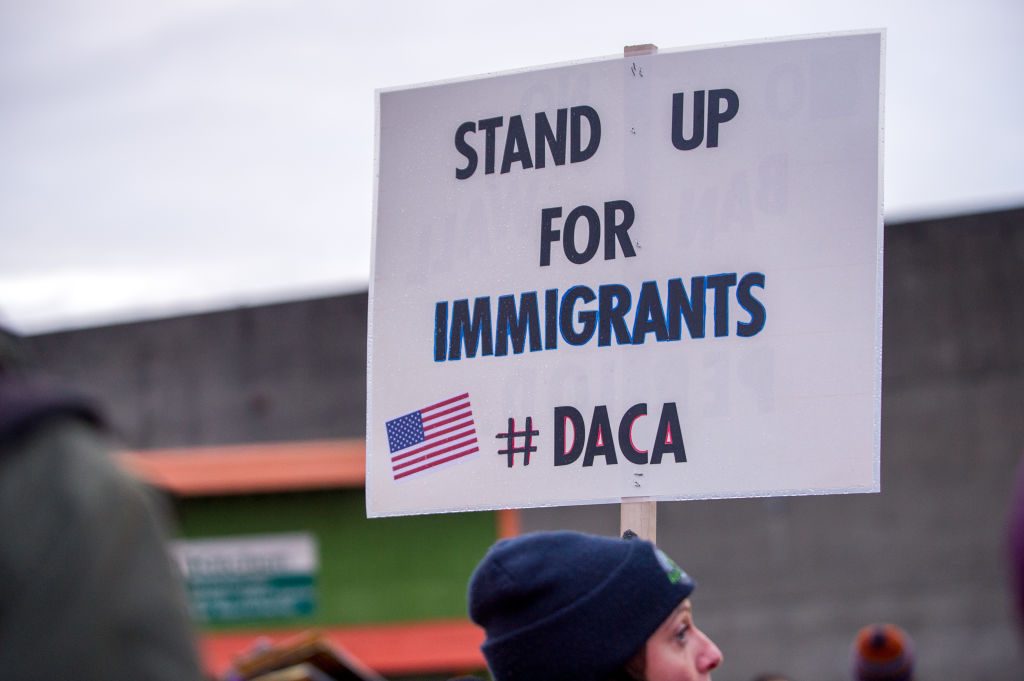 The resolution was unanimously approved at the Sept. 11 meeting of the Ferndale City Council. Today, copies of the resolution have been distributed to the President of the United States, our Michigan representative and senator, the heads of all appropriate federal agencies, the Governor of Michigan, the Oakland County Board of Commissioners, and the Oakland County Executive.

Council's decision to publicly oppose the federal suspension of DACA is in keeping with Ferndale's status as a Welcoming City—an initiative launched in March that aims to build cooperation, respect, and compassion among all in our city; endeavors to create an atmosphere in which immigrants and refugees have increased opportunities to integrate into the social fabric of their adopted hometowns; and seeks to embrace diversity while supporting and retaining unique cultural identities. By joining the national Welcoming Cities and Counties project, the City of Ferndale committed to the adoption of policies and practices that promote inclusion within the local government and the broader community.

"President Trump’s decision to suspend Deferred Action for Childhood Arrivals is contrary to the Welcoming City initiative, and contrary to the inclusive nature of Ferndale," said Councilman Dan Martin, citing from the resolution.

"Many people who arrived in the United States as children do not know any other home or have a place to return if they were to face deportation," said Martin. "Their families would be ripped apart."

"This is not the time to be silent about these things," Martin added. "This is the time to be vocal, and I appreciate this governing body's willingness to speak up about it."