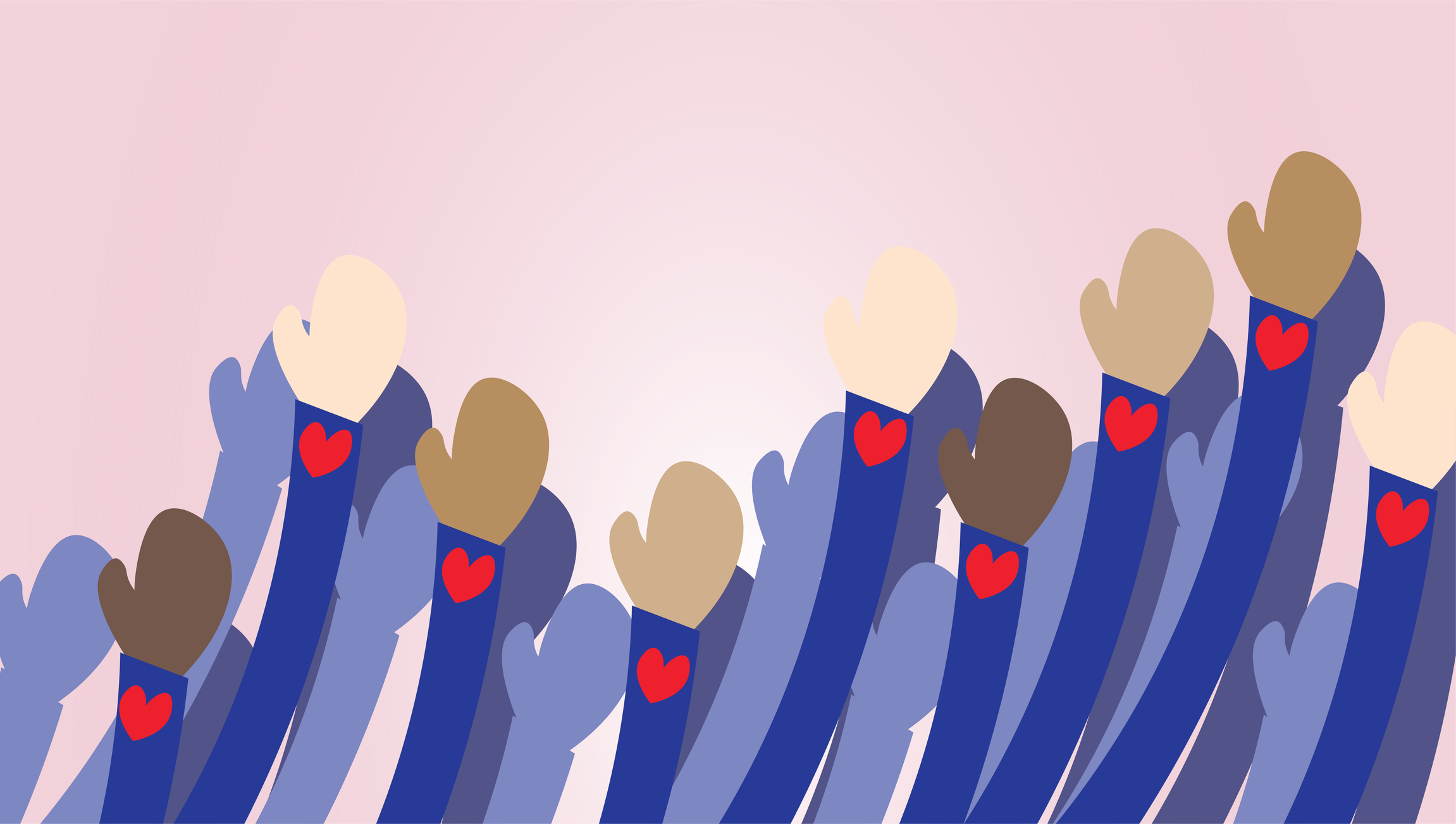 Ferndale City Council offers this Declaration as a renewal and strengthening of our commitment to the values set forth herein. It is our intent to communicate these values boldly and to implement policy consistent with these values both in our regular work moving forward and in specific policy directives that will follow. We believe that black lives matter, and we offer our solidarity and support to our black residents, employees, students, and visitors in Ferndale and beyond, because we acknowledge the trauma, anxiety, and exhaustion that many are feeling. We acknowledge and appreciate those who are protesting and raising the visibility of these issues.

The City of Ferndale mourns the death of George Floyd and offers condolence and support to his family, friends, and community. His death, among too many others, has highlighted the need to dismantle systems of injustice and to rebuild with antiracist systems of justice and equity.

The Ferndale City Council envisions a city where all people have access to opportunity and resources. One of the city’s guiding principles is inclusiveness with a core value of being an equitable community. Ferndale City Council understands the important role the city plays in striving to support antiracism and addressing discrimination by dismantling racial structures to achieve equality. Committing to antiracism signals that the city will strive to incorporate racial equity into all decision-making and policy development.

That race is a social construct with no biological basis; individual racism that is internalized within a single person or interpersonal, manifesting between people in their relationships; systemic racism that is institutional - consisting of a particular institution or organization’s policies and practices and structural – that which combines the effect of the racially inequitable policies and practices of multiple organizations and systems, and is a system of structuring opportunity and assigning value based on the social interpretation of how one looks, that racism is a social system with multiple dimensions.

Racism unfairly disadvantages specific individuals and communities, while unfairly giving advantages to other individuals and communities, and saps the strength of the whole society through the pain and trauma inflicted upon disadvantaged groups, and that the City of Ferndale’s collective prosperity depends upon the equitable access to opportunity for every resident inclusive of and with attention to racialized social status;

The Metro Detroit region’s formation was influenced by past state, federal and local policies and laws that perpetuated racial segregation, creating inequities for our black communities, limiting individual wealth building, access to housing, access to quality education, access to employment opportunities, access to adequate healthcare and a fair criminal justice system. The City of Ferndale acknowledges its role in these dynamics and seeks to continue to change and repair its affects.

The City of Ferndale has demonstrated its commitment of promoting racial equity, inclusion, and diversity, including but not limited to the following ways:

The City of Ferndale is committed to public safety that protects everyone in our community and places the preservation of human life as its highest priority. In 2016, the Ferndale police department adopted the 2015 21st Century Community Policing Pillars, a police reform model launched by President Barack Obama following the death of Michael Brown, to change department culture, build trust, foster cooperation, prioritize resident and business engagement, invest in anti-bias training, share open data and train its police officers in de-escalation techniques, and lead with a protection and guardian mindset over a warrior mentality of conquering criminals, to keep its residents, businesses and visitors safe in our city.

The city launched a Ferndale Citizen Police Academy to provide community members with real insight into police operations and the police department launched the Chief Round Table and Chief Curb side to talk with community members about concerns, use of force incidents and other hot topic issues, recommendation examples from the 21st Century Community Policing.

The Police Department is seeking a special accreditation through the State of Michigan to help the law enforcement agency to improve their overall performances through a voluntary adoption of standards containing clear statements of professional objectives. Implementing these standards creates more accountability within the department, which results in more accountability to the community that it is sworn to protect and serve.

The elected Council members of the City of Ferndale have committed to the elimination of racial disparities in the criminal justice system, to prioritize racial equity in our decision making processes, to acknowledge that communities of color have borne the burdens of inequitable social, environmental, economic, and criminal justice policies practices and investments, to understand that the legacy of these inequitable policies has caused deep disparities, harm, and mistrust, and to recognize that racial equity is realized when and only when race can no longer be used to predict life outcomes.

As a municipality the City of Ferndale will set its priorities, actions and timelines and allocate resources according to its unique circumstances, and within its means and jurisdiction. The Municipality will exchange its expertise and share best practices with other municipalities committed to antiracism.

The City Council of Ferndale recognize that we must continue this commitment and this work to set higher standards to the goal of antiracism and equity for all.

BE IT RESOLVED BY THE FERNDALE CITY COUNCIL, MICHIGAN:

We assert that racism is a public health crisis affecting our nation, state, county, region and city.

We proclaim that on June 19, 2020 and each anniversary thereafter, the City of Ferndale will celebrate “Juneteenth,” in recognition that on June 19, 1865, emancipation finally reached the last confederate state – more than two and one-half years after the Emancipation Proclamation was signed into law.

We will work to progress as an equity and justice-oriented community, with the Ferndale City Council and its staff leadership continuing to ensure that antiracism principles and practices guide the City of Ferndale’s elected leadership, staffing and contracting.

We will promote racial equity through all policies approved by the City Council and enhance educational efforts aimed at understanding, addressing and dismantling racism and how it affects the delivery of human and social services, economic development and public safety.

Ferndale City Council directs its staff in all City departments to work with Council and the public to make recommendations for implementing antiracist policies in all facets of our organization. Within 90 days of the adoption of this Declaration, Council requests a status report on these efforts through the City Manager’s office. Council recommends the following, but invites additional recommendations from staff:

a. Reviewing citizen complaint dispositions and use of force reports;

c. Monitor implementation and accreditation of the 21st Century model and related programs;

We will continue to advocate locally and through the Michigan Department of Civil Rights for relevant policies that improve health in communities of color, and supports local, state, regional, and federal initiatives that advance efforts to dismantle systemic racism.

We will further work to solidify alliances and partnerships with other organizations that are confronting racism and encourage other local, state, regional and national entities to recognize racism as a public health crisis.

We will support community efforts to amplify issues and experiences of racism.

We will actively and authentically engage all members of the community, especially people of color who have been historically marginalized in nearly every American communities.

We will continue on-going racial equity training with the goal of reaching all mayor, city council leadership and staff.

We encourage racial equity training among all community partners, grantees, vendors and contractors.

Further resolved, that the Ferndale City Council supports all additional efforts in Oakland County and the State of Michigan, and nationwide to address racism and public health disparities due to racial inequities;

Further resolved, that the Ferndale City Council call upon the Governor, the Speaker of the Michigan House, and the Michigan Senate Majority Leader to join with us to becoming an anti-racist government and to enact equity in all policies of the state of Michigan.