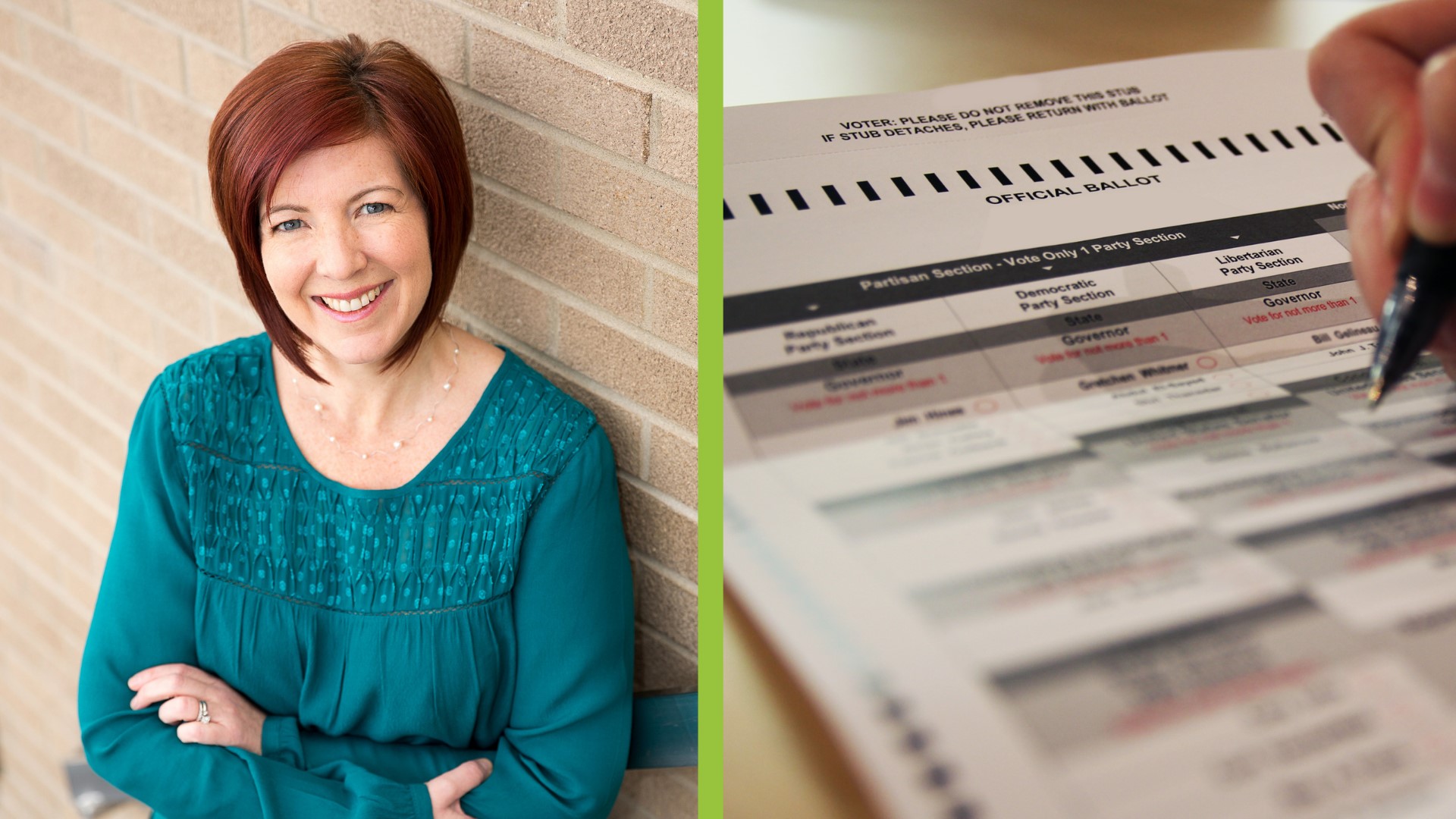 At the regular Monday, July 8 meeting of the Ferndale City Council, Councilmember Melanie Piana announced her resignation from the position ahead of her run for Mayor in the upcoming November 5 election.

Piana, who was reelected in November 2017 and took office for the third time in January of 2018, was 18 months into her four-year term. The remainder of her term—a two-year position—will now be open for candidacy in the upcoming election.

"It has been an honor to serve this community," said Piana. "It's been one of my greatest professional, and personal, experiences. I hope to have the opportunity to continue to serve as your Mayor."

Ferndale City Clerk Marne McGrath has provided information about this somewhat complex process, as well as answers to some of the City’s most frequently asked questions. For more information, please contact the City Clerk’s Office at 248-336-4366.

Is it necessary to resign from a City Council position to run for mayoral office?

Yes. By Charter: Any commissioner desiring to become a candidate for Mayor shall resign from the Council at least ten days prior to the final filing date of the odd year municipal election, unless his/her term of Commissioner expires by charter limitation in the same year. The filing date for the November election is July 23, which requires Councilmember Piana to leave office by July 13.

When will Councilmember Piana’s resignation be effective?

Immediately. The councilmember announced her resignation at the end of the July 8 meeting’s agenda, which the Mayor and remaining City Councilmembers accepted in a unanimous 4-0 vote.

What will happen with Councilmember Piana’s position?

As is the process for other vacant Boards and Commissions positions, the Mayor and City Council will appoint a temporary replacement to serve through the upcoming November election, effectively until December 31, 2019. Applications will be accepted July 8 through July 29. Council will then review applications and make their decision and announcement at the August 5 regular meeting.

This appointed replacement member will only serve between August and December of 2019; the remainder of Councilwoman Piana’s term will be up for candidacy in the November election.

No. Michigan elections law states that you must file paperwork and signatures for a specific position. Councilmember Piana’s remainder-term position wasn’t open until July 8, which means any work done or signatures collected before this date could not be counted toward it. A candidate would have to pull a new candidate packet and collect new signatures.

How do I run for Councilmember Piana’s remainder-term position?

To run for this now-open position, you’ll need to pull a candidate packet from the City Clerk’s Office and collect between 100-150 valid signatures between July 9 and July 23.

How can I learn more?

The elections process is a complex one, particularly when dealing with partial terms, resignations, and temporary appointments. The City Clerk’s Office can answer any additional questions you may have. You can contact elections@ferndalemi.gov or call 248-336-4366.